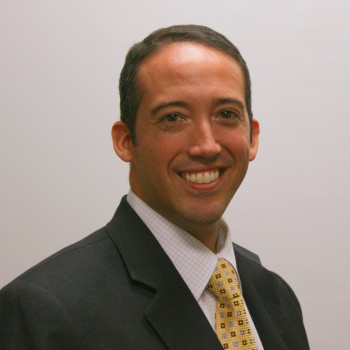 Felipe brings his years of investment experience to Inkwell, serving as its Chief Investment Officer. After studying finance and investing while earning his MBA from the Wharton School of the University of Pennsylvania, Felipe worked for a Registered Investment Adviser as a Portfolio Manager and its only Equity Analyst. Felipe was responsible for researching stocks to buy for client portfolios, and he managed portfolios ranging from high net worth individuals to charitable endowments and foundations. His portfolio management responsibilities also included serving as co-manager of two investment partnerships.

Prior to attending Wharton, he worked for i2 Technologies, a supply-chain management software company. During his three and a half years at i2, Felipe worked as an applications engineer responsible for the implementation and training of i2's demand planning software solutions for a wide variety of companies. Prior to working at i2 Technologies, he worked at Lockheed Martin Aeronautical Services in Marietta, GA. In addition to the Wharton MBA, Felipe holds bachelor's and master's degrees in Industrial Engineering from the Georgia Institute of Technology.

Felipe holds the distinction of the Chartered Financial Analyst (CFA) designation, a right he earned by passing three sequential six-hour examinations, having at least four years of qualified professional investment experience, and adhering to the CFA Institute's Code of Ethics and Standards of Professional Conduct. Successful CFA exam candidates report spending an average of 300 hours of study per exam, and CFA charterholders must demonstrate mastery of many of the advanced skills needed for investment analysis and decision making in today's quickly evolving global financial industry. 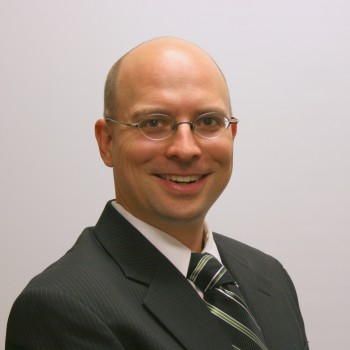 After also earning his MBA with a concentration in finance and investments from the Wharton School, Aaron served as an Equity Analyst and Portfolio Manager at a Registered Investment Adviser. In this capacity, he was responsible for the analysis of large-cap stocks and the management of client portfolios. Aaron also served as co-manager of an investment partnership.

Aaron then spent five years in New York City at Sanford C. Bernstein, which is consistently rated the #1-ranked equity research firm in the United States. There he covered many stocks in a variety of industries ranging from e-commerce to cruise lines, and delivered his research to institutional clients such as hedge funds and endowments.

Prior to attending Wharton, he worked for six years as a consulting actuary for Deloitte & Touche and Watson Wyatt Worldwide. Aaron was a National Merit Scholar, and in addition to his Wharton MBA he holds a bachelor's degree in mathematics from the University of Texas at Austin, where he was an active member in the Dean Scholars honor society.

Aaron is active in his community, having served as Treasurer of the Rochester City Ballet, and as a Steward at Lifespring Community Church.